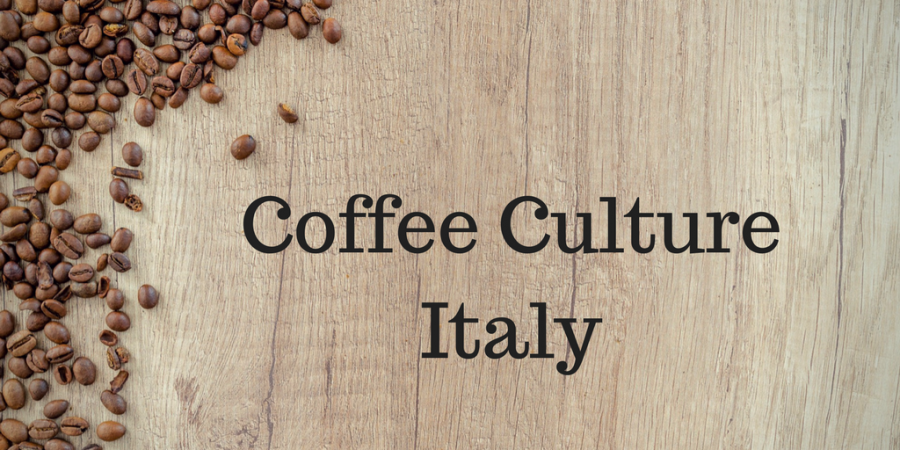 Now I think that it is fair to say that the Italian coffee culture has probably been one of the most influential in the development of coffee; leading the way in the so-called second wave which has brought coffee to the masses. Most of the large coffee chains that dominate our high streets were either started by Italians, like the Costa brothers or inspired by the Italian coffee culture, like Starbucks and Café Nero.  However, the massive demand and popularity of Italian coffee could potentially be the very thing that is damaging its future.

Is Italian Culture Damaging the future of its coffee?

At this point, you might be thinking how can a coffee culture that is so famous and influenced so much of the coffee industry to be under threat in the future. Well, first of all, we need to look at a bit of Italian coffee history. Italians were the first nation to invent and master the making of commercial espresso.
Soon espresso became a staple of most Italians daily lives and some people even say the country cannot function without coffee. This massive demand is what has led to the main factor that could potentially damage the future of Italian coffee.

As mentioned in the previous blog a lot of Italian coffee still uses large amounts of Robusta in their blends. This is was originally due to the difficulty of sourcing Arabica beans in WW2, however, today it is more to do with the fact that robusta coffee generally trades at a lower price than Arabica does. By having such high demand for Italian coffee a lot of companies have decided to sacrifice quality in order to compete on price. However, this goes against the current hot trends in the world of coffee which are pushing towards speciality coffee and 100% Arabica blends, championed by the so-called 3rd/4th waves of coffee. This means that Italian coffee is facing much more competitive globally than ever before.

Now at this point, you are probably thinking, well can’t they just switch to higher quality Arabica and introduce new techniques and quality controls if they want to start competing with speciality coffee shops. This is where it gets interesting. In Italy espresso is seen as such a staple of everyday life that the government actually sets a maximum price for an espresso within the country. This may be good for consumers wanting an average cheap cup of coffee, but it also stifles innovation and development. By stifling this innovation and development Italian coffee faces the real threat of being left behind by newer emerging coffee cultures.

Furthermore, if retailers can only sell their espresso at a fixed maximum price then there is little incentive for them to make their product better than what the competition offering.  Even if they do offer a premium product they will not be reward with any extra profit for their efforts. As a result, many retailers will do the exact opposite and look for ways to actually reduce their costs so they can increase their margins and profits. The easiest way for them to reduce their costs is to use cheaper ingredients, often resulting in reduced quality. Now what we potentially have here is a dangerous cycle that could lead to Italy’s coffee image being seriously damaged, especially at a time when more and more of the market is pushing towards higher quality, specialised coffee.

Now I don’t think the Italian coffee culture will ever disappear and I’m sure it will always have a place in the world coffee scene. However, I do feel that the influence that they currently have on the rest of the world coffee industry will start to decline. We are already seeing large coffee chains embracing new ideas such as single origin coffees and are slowly moving away from their die-hard Italian roots. We will have to wait and see what happens in the future but I think this could be an interesting time ahead.

If you love Italian coffee then try our classic Roma blend. Full of bold flavour and smooth aftertastes.